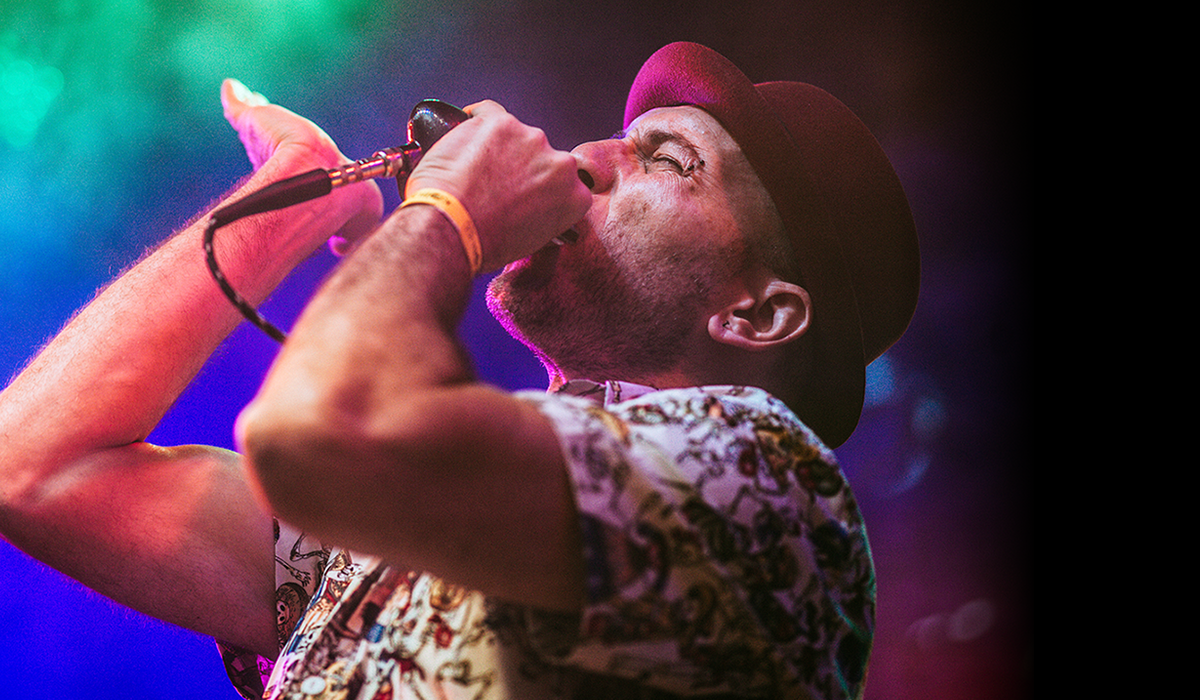 Danny del Toro, Seydel Harmonicas endorser, since the beginning of his career has being through different music styles that goes from blues, jazz, ragtime,etc. He is, indeed, a versatile harp player that perform with fluency on stage both in accustic as in electric. His particular sound can be appreciated listening his personal records and the contributions he made with highlight international artists. Also, Danny is a recognized teacher in Harmonica Camps and Masterclass events all over festivals in Europe.

In 2007, Danny decided to live the American dream, and he manage to play at clubs like Buddy Guy’s Legends, Rosa’s Lounge y Artists, sharing the stage with James Wheeler, Billy Branch, Nelly Travis….

In 2010, his passion for blues took him to London, where he met, and later worked, with 24 Pesos, a band led by Julian Burdork, with whom later he recorded a duet album called “Double Dare”, realised in 2014.

In Sweden, during 2015 he formed his own band called Del Toro Blues Band and together they toured around the best clubs and fests in Europe. Their repertoire is constituted by covers and his own themes related with black music like Chicago Blues, West Coast, Country Blues, etc. “Drunk Karaoke” was the name of their album realised in the summer of 2018, and recorded in Stockholm.

The band also play with international artist joining them in their tours around Spain and Europe. Julian Burdock, John Del Toro, Little G Weevil, Terry “harmonica” Bean, Alvon Johnson, Marco Cinelli and many more, are some of the musicians that shared stage with Del Toro Blues Band.

A selection of those artist, participated on the album “Bad Beat”, realised in february 2017.

In 2019, Danny Del Toro and Marco Cinelli recorded ‘Delta Overflowin’, twelve original songs that reach all the diversity of black music and show the love and respect they have for blues.

Del Toro Blues Band was born by the hand of the harmonica player Danny del Toro, at Sweden during the year 2014.

Currently, they are one of the most solid bands in the european blues crew, not only with their show, but also because they share the stage with remarkable and award-winners international artists.

All of this and more, makes Del Toro Blues Band an experience you cannot miss

You can get his new cd “Drunk Karaoke” in any of his live shows and also in the shop.

Individual lessons for all levels and styles. You’ll get cds and recorded classes so as to work at home.

If you have computer we can arrange Skype lessons. I’ll send tabs and audio files by mail so as to have the same supplies as presential lessons.